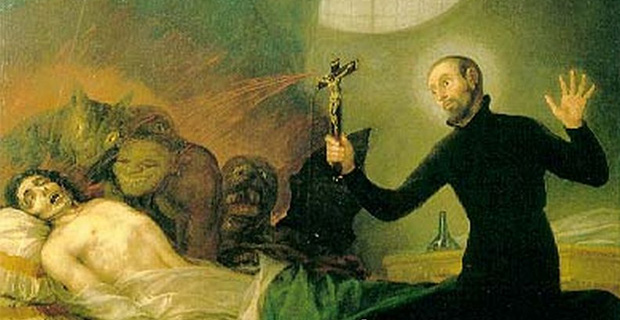 How about this for those who don’t believe or realize that we live in exceptionally unusual times: on May 20, the Catholic Church carried out a secret, nation-wide exorcism of Mexico in the cathedral of San Luis Potosí, in Mexico City. “The exorcism of Mexico marks a fascinating new development in which entire nations are viewed as demon possessed,”  R. Andrew Chesnut remarked in an article written for Huffington Post.

This is the first time the Catholic Church has ever carried out a country-wide exorcism of this type, known as “Exorcismo Magno.” Father José Antonio Fortea, a renowned Spanish exorcist who took part in the ceremony, said “the exorcism performed in San Luís Potosí is the first ever carried out in Mexico in which the exorcists came from different parts of the country and gathered together to exorcise the powers of darkness, not from a person, but from the whole country.”

Cardinal Juan Sandoval Íñiguez, archbishop emeritus of Guadalajara, presided the closed doors ceremony. Also participating were Archbishop Jesús Carlos Cabrero of San Luis Potosí, Father Fortea, and a smaller group of other trained exorcists and lay people. According to Archbishop Cabrero, the reserved character of the ceremony was intended “to avoid any misguided interpretations of the ritual.”

“How can an entire country become infested by demons to the point that it’s necessary to resort to an Exorcismo Magno?”, asks the Catholic News Agency (CNA), indicating that widespread proliferation of violence, drug cartels and abortions across Mexico, the world second largest Catholic country, was an important motivation behind the special rite of exorcism.

Mexico has recently been plagued by extreme levels of violence, Andrew Chesnut reminds us in his article for Huffington Post, “especially since 2006 when former president Felipe Calderon launched an unprecedented assault on some of the major drug cartels.” Since then, an estimated 100,000 Mexicans have died in the ongoing battles over access to the largest drug market on earth, the United States.

Meanwhile, an estimated 100,000 abortions have been performed in Mexico City alone, where it was legalized in 2007, another important concern for the Mexican church. 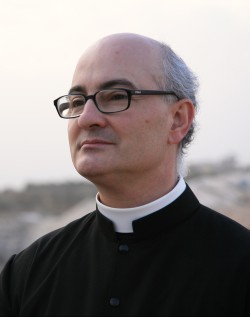 “We don’t drive out all the evil spirits from a country with just one ceremony,” added Fr. Fortea, “but even though all will not be expelled, those that were removed are not there anymore.”

Fr. Fortea emphasized that “when the exorcists of a country drive out its demons, it has to be done in faith. You’re not going to see anything, feel anything, there’s not going to be any extraordinary phenomenon. We have to have faith that God conferred on the apostles a power, and that we can use this power.”

“For we wrestle not against flesh and blood, but against principalities, against powers, against the rulers of the darkness of this world, against spiritual wickedness in high places.” – Ephesians 6:12 KJV