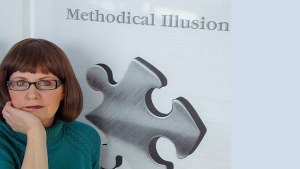 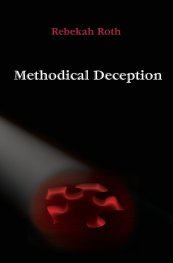 A retired flight attendant with 30 years of experience in the airline industry, Roth is now considered by many to be one of the foremost experts on the events of September 11, 2001.

She has written her books as novels “to protect me and my family from the repercussions that inevitably occur when you get too close to the truth”, Roth has written. But she insists her work has been excruciatingly researched from an insider’s perspective, utilizing proprietary knowledge of airplanes, universal FAA protocols, standardized flight crew procedures and hijacking policies.

“The results”, she writes on her Website, “are the never before revealed answers to the daunting questions everyone has had, but few have dared ask aloud for fear of the repercussions that undoubtedly follow.”

Do you yourself a favor and join Joe and Doug Hagmann as Rebekah Roth takes them deep into the many and convoluted rabbit holes that surround one of the most tragic and traumatic collective experiences in recent times.