The Destroyer, the Trump and the Evil Witch

Posted on December 7, 2015 by Henri Thibodeau

The Destroyer as Shiva

As I was watching the Destroyer utter his masters’ latest deceptions last Sunday night (December 6), I felt a chill come down my spine as I remembered how he fooled most of us back in 2008 with his hope-inspiring speeches of change we could believe in…

Fool me once, shame on you; fool me twice, shame on me. How the Destroyer managed to fool American voters twice still has me befuddled.

Now the deck is being reshuffled, but the big game of deception still carries on.

What about the Trump?

Which brings me to the Trump. What’s in a name? I ask myself. First, I turn to the Oxford American dictionary:

trump (also trump card): a valuable resource that may be used, especially as a surprise, in order to gain an advantage.

Isn’t this interesting. Also interesting is the fact I had no problem finding cartoons to illustrate my thoughts and misgivings about these characters – apparently, others entertain the same misgivings I do.

It also dawned on me that we have some words in French that are intriguingly reminiscent of the word trump and may actually share the same linguistic roots, such as the verb “tromper” (to deceive) and the name “tromperie” (deception) – probably just a curious coincidence, but what I can say, I am paranoid, and I am busy working on my new triple-layer tinfoil hat.

The march of tyranny

A majority of American voters probably still are under the delusion that there is a difference between the Republican and Democratic parties. Others have warned you, apparently to no avail, that they simply are the two sides of the same century-old and worn-out Federal Reserve Note.

Like the Destroyer back in 2008, the Trump is vehemently calling for change and denouncing everything that is wrong with the current state of affairs. Call me paranoid and cynical if you will (and I admit freely to both counts), but another suspicion came to my mind, hearing of the Trump’s latest utterances about completely blocking any and all Muslim immigration to the US. Maybe his purpose is simply to bring out the silent opposition to the new order of things (a.k.a. New World Order) so it can be identified in preparation for the coming cleansing of the American sheeple, in a kind of Groundhog Game played on us by those I like to refer to as our BOSOs (“Benevolent” Occult Satanist Overlords).

Meanwhile, even Alex Jones has fallen under the spell after his recent interview with the Trump. Maybe Alex is just like the rest of us, after all, hoping for a strong leader, a hero of old, to come to the rescue and turn the tide of our apparently hopeless predicaments. Maybe we should heed these appeals instead: “We are the ones we have been waiting for”, and “Be the change that you wish to see in the World” (this last one from Gandhi).

Our BOSOs know very well our fears and aspirations, the manipulation of which they have transformed into an art-form seeped with esoteric symbolism. And they will exploit our perceived weaknesses to the full.

I suspect playing the Trump card is just the latest trick used by our BOSOs to fool American voters into believing that their corrupt and hijacked political system can still be reformed from within.

When the Trump is withdrawn from the game and, in all probability, Hillaryous the Evil Witch replaces the Destroyer on the throne, the trap will have clamped shut and the sheeple will go to the slaughterhouse without even suspecting what just hit them. 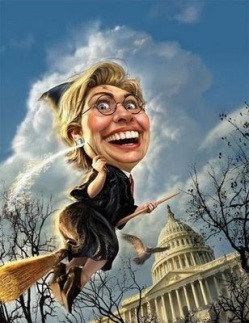 Speaking of Hillaryous and Billy boy, it does appear that the Trump has entertained close relations with this nefarious pair. For instance, the Trump and the Clintons have surfaced (along with British Prince Andrew) in a little black book allegedly belonging to convicted pedophile billionaire Jeffrey Epstein, “The Sex Offender Who Mixes With Princes and Premiers” Newsweek writes.

Gawker obtained a copy of this book when it turned up in court proceedings after Epstein’s former house manager Alfredo Rodriguez tried to sell it in 2009. Incidentally, Rodriguez died in jail “after a long illness”. Very convenient.

Food for thought. Make of it what you will, and pray to God for guidance in these unsettling and uncertain times. More shall be revealed. 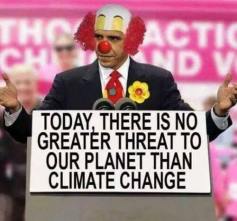 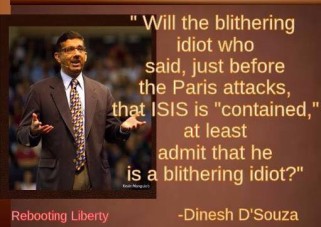 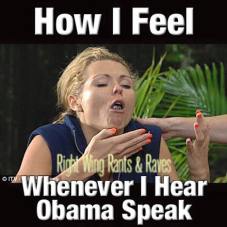 Today's energies from the Planet...

"Take Action Against The Illuminati, Stand As The People" - Yoandy L.

Prepare for Change
My Waking Path

Things I learned and remembered along the way