Traveller: The not so “civil” war as seen through the eyes of Lee’s faithful horse 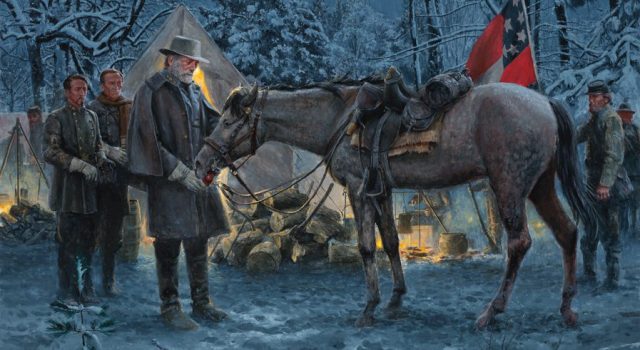 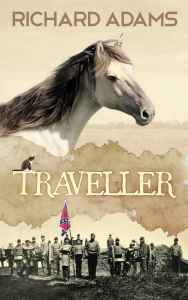 I recently read an excellent biography of Robert E. Lee penned by Michael Korda (Clouds of Glory: The Life and Legend of Robert E. Lee), where he mentions that Richard Adams, author of Watership Down, had written an account of the not so civil war as seen through the eyes of Traveller, Lee’s faithful horse.

What a treat this book turned out to be for a horse lover who also happens to suffer from an enduring fascination with the War of Secession, the so-called “Civil” War, and the iconic role played by Robert E. Lee in this most despicable episode of American history (which I personally tend to view as a “War of Aggression”, an imperialist invasion, or a failed second war of independence, but that’s a story for another time).

In this book, Adams delivers a somewhat ironic and revisionist account of the war as seen and experienced by Traveller. Now in retirement with his ailing master, the veteran war horse whiles away the long summer nights retelling his war stories to Tom the Nipper, a barn cat.

The only reason I am not giving this book a 5-Star rating is that somehow, while I truly enjoyed my reading, it was not a page turner for me. Maybe, as the Library Journal commented when the book was first published in 1988, “the mythic clarity and enchantment of Watership Down or Shardik are missing here”.

Also, even though Richard Adams does a great job of getting into a horse’s head and putting words onto Traveller’s thoughts and feelings (with instruction he had received from a book by Lucy Rees, The Horse’s Mind), these sometimes felt a bit off to me – maybe I spend too much time around horses. But the truth is, I can never spend too much time around these amazing creatures – what a dull place the World would be without them…

On a final note, without giving anything away, I have to say that I found the conclusion truly heart wrenching. In my humble opinion, Adams really outdid himself here, describing how Traveller is attempting to make sense of recent events as, unbeknownst to him, his master has died… I don’t recall having ever cried reading a book as much as I did reading the ending of this one – maybe the recent and terrible loss of a beloved equine companion was still too fresh in my heart… 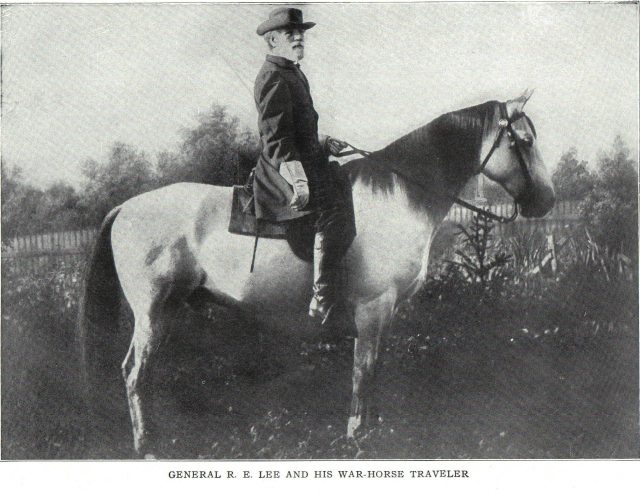 Freelance writer and translator based in Quebec, Canada.
View all posts by Henri Thibodeau →
This entry was posted in Our Occulted History and tagged Book review, Civil War, Richard Adams, Robert E. Lee, Traveller, War of Secession. Bookmark the permalink.

Devotionals on Writings Received from the Celestial: A COURSE IN MIRACLES, A COURSE OF LOVE, THE WAY OF MASTERY, CHOOSE ONLY LOVE, and THE WAY OF THE MARYS . . .with Celia Hales