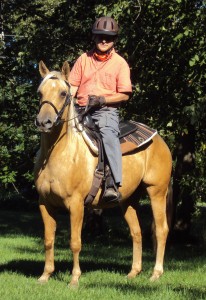 Outside of my professional interests, I have developed a passion for horsemanship, which I am pursuing with Nellie, an amazing Quarter Horse mare. Photo by Marie-Michèle Thibodeau

Hello there! My name is Henri Thibodeau. I am an independent writer, translator, editor and publisher based in the province of Québec, Canada.

Over the course of my career, I have acquired a solid experience in journalism, writing, translation and publishing, with a focus on the world of business. I have always worked independently – “freelance”, as we say in the world of journalism.

On a more personal note, I must say that I started up in life with a very limited worldview and some very constraining paradigms, which I eventually chose to challenge. If you are reading the kind of material I am posting on my Web Site, you may be engaged on a similar path.

Over the years, I have pursued and nurtured diverse interests such as religions and spirituality (which I eventually came to realize are not the same thing and are too often mutually exclusive of each other in our Western mentality), ancient and modern history, politics, economy, archaeology, anthropology, mythology, ancient civilizations, unexplained phenomena, classical astrology, so-called “conspiracy theories”, and a few others. 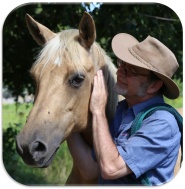 My ambition through this web site, such as it is, is simply to share with you some of my musings and discoveries, with the hope that I may contribute in some small way to your own evolving reflections upon these matters.

Happy travels to all of you fellow travelers out there!

You can view my translator profile on TranslatorsCafé.com

6 Responses to About Me